A few years ago I had strep throat during the third week of November. So rather than try to put together a Thanksgiving feast while running a high fever, I decided (with full support from my family) to push our celebration back a week, and just pretend that it was Thanksgiving once I was feeling better. Thus the term "Mocksgiving" was born.

And if you know me at all, then it should come as no surprise that our postponed celebration was just as festive and happy as it would have been had it been celebrated on the "right" day. Because my family has always subscribed to the "it doesn't matter what the calendar says; we can celebrate whenever we want to" philosophy. And it has served us well over the years.

Once again we found ourselves ignoring the calendar this year. Because of the way that our schedule is going to work out, the kids and I decided to have Grandma over for dinner this past weekend and give thanks a little early. And even though it was kind of a last-minute decision, it still worked out just fine. We were just as happy, we had just as much fun, and we were just as thankful as we would have been if we had waited until Thursday.

In fact, I got so into the celebration that I even suspended my "no Christmas music until after Thanksgiving dinner" rule and turned it on while I made breakfast. An impromptu dance party quickly ensued. 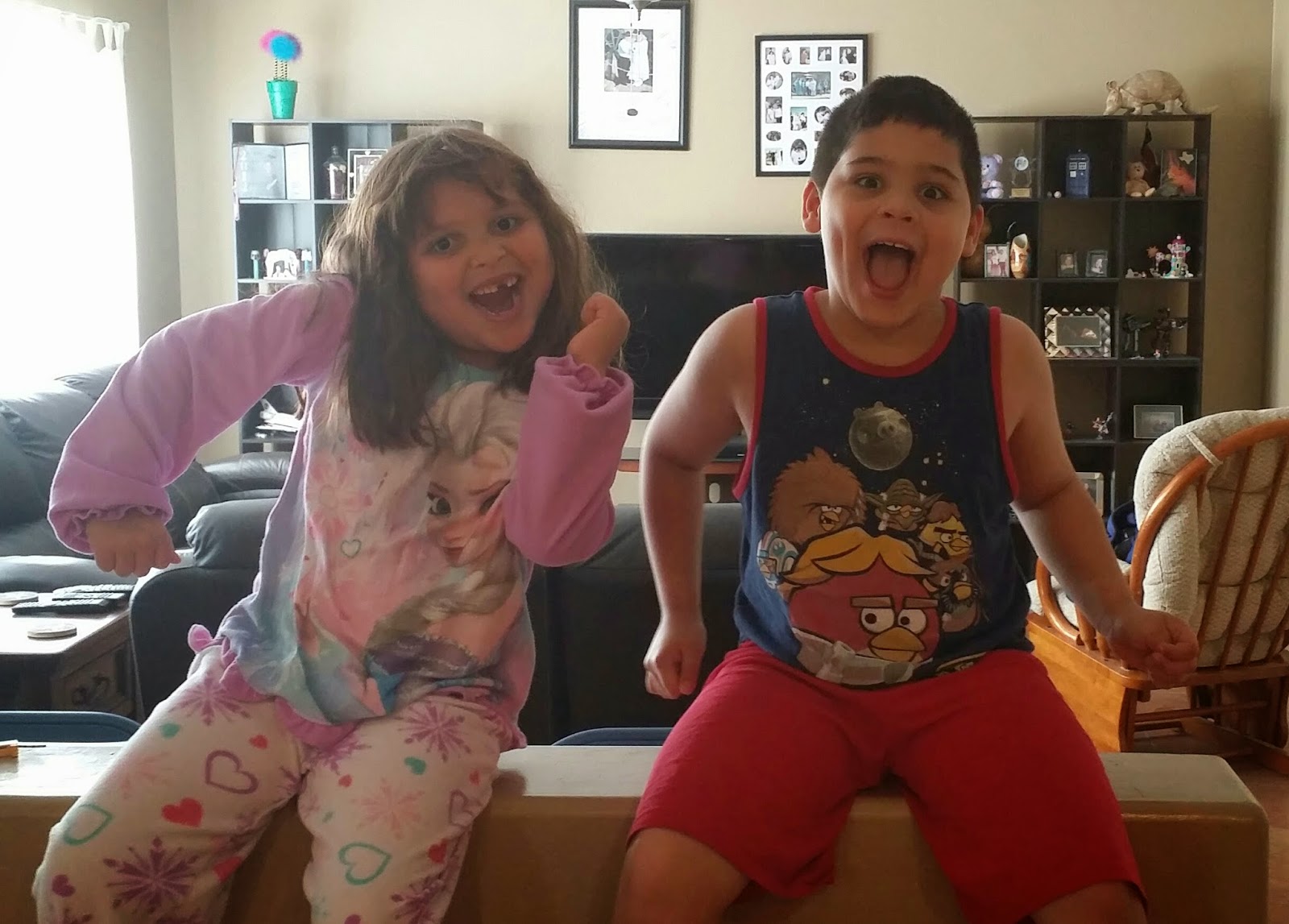 Dinner that evening was fairly simple (as my family tends to prefer.) And the kids got to help, of course. 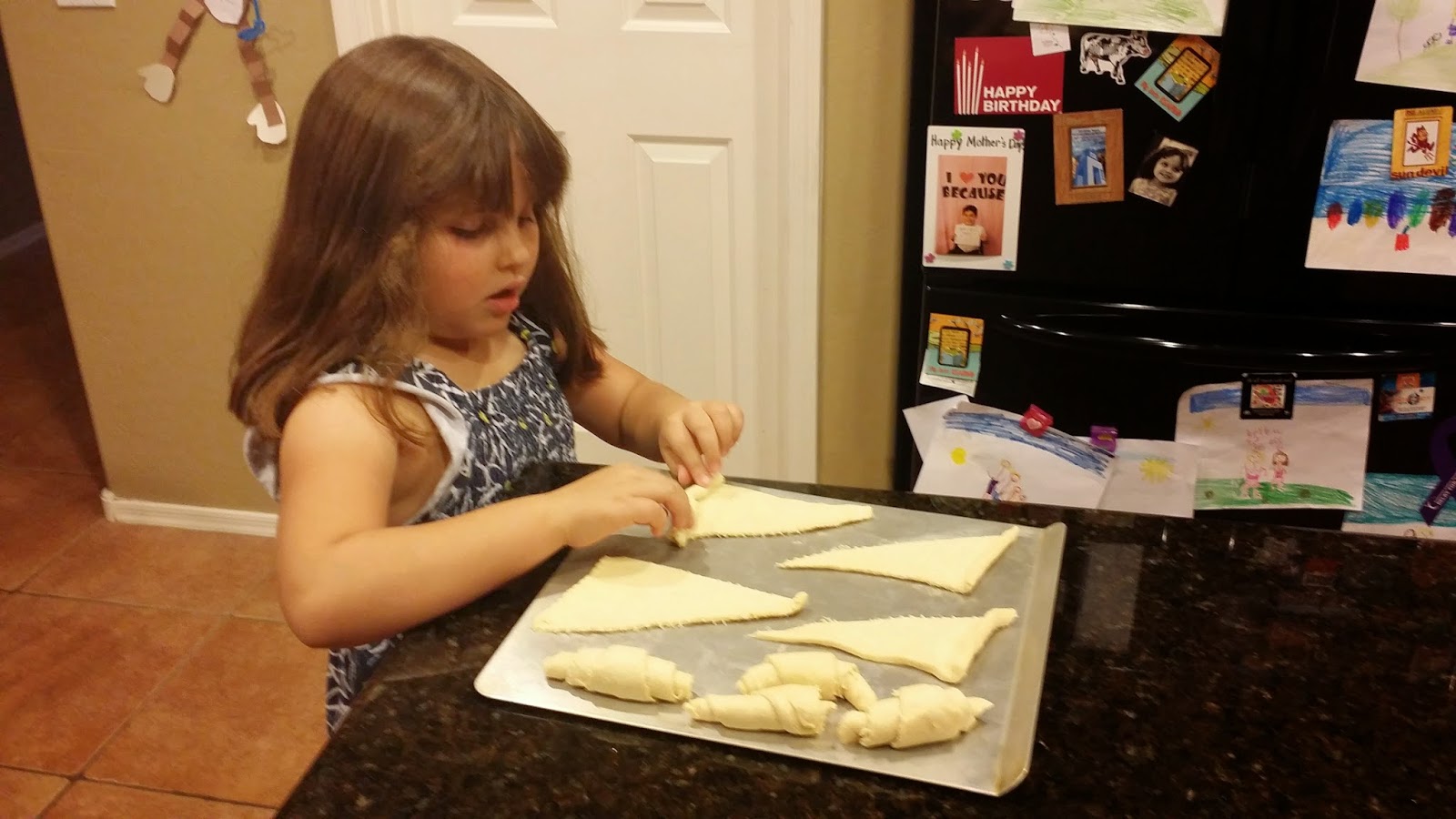 We made most of our traditional Thanksgiving foods. Including the baked chicken in place of a turkey. Because that's what I do. 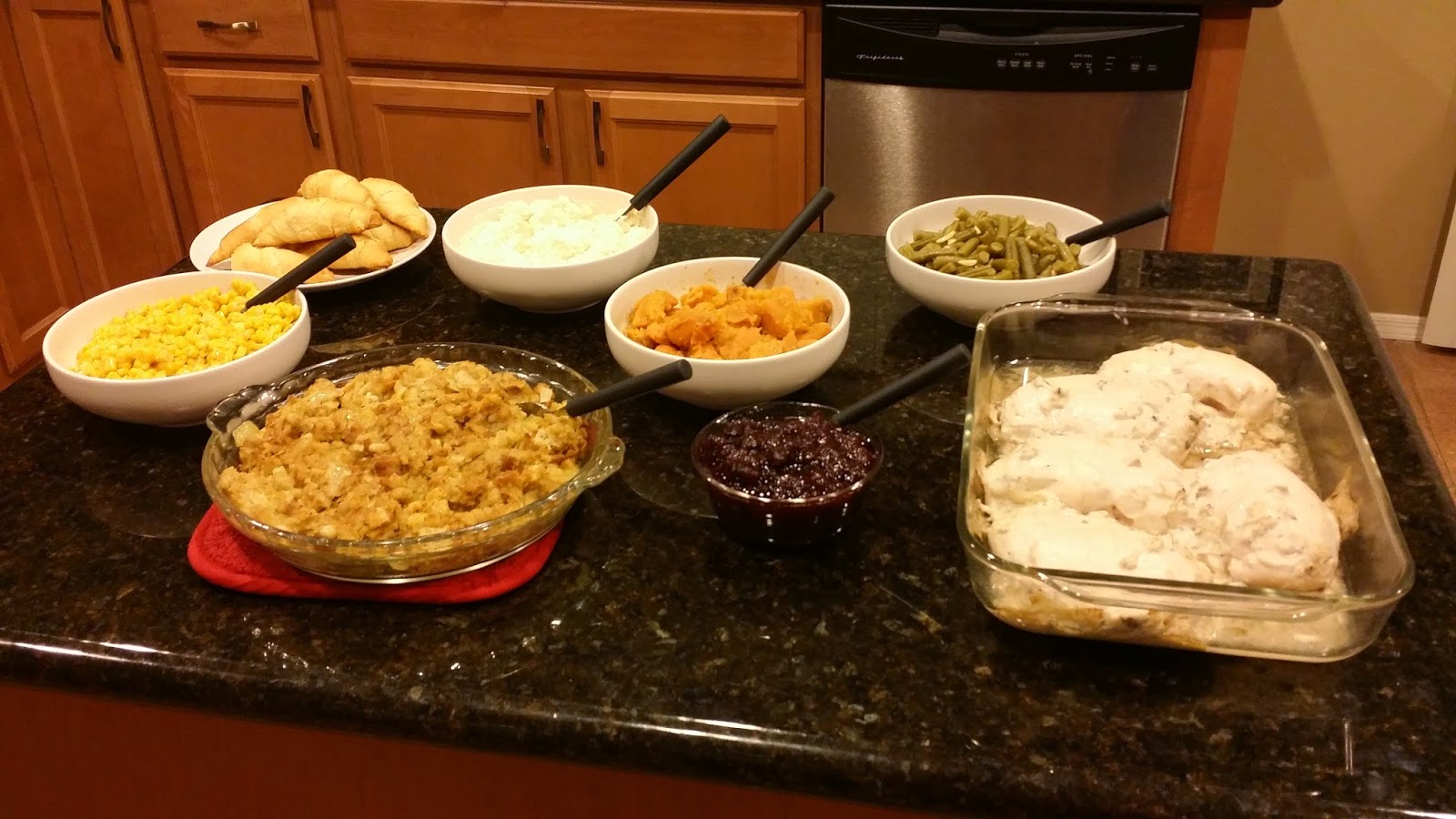 Because it's easier. And tastes just as good. And once you get it on the plate you can't really tell anyway. 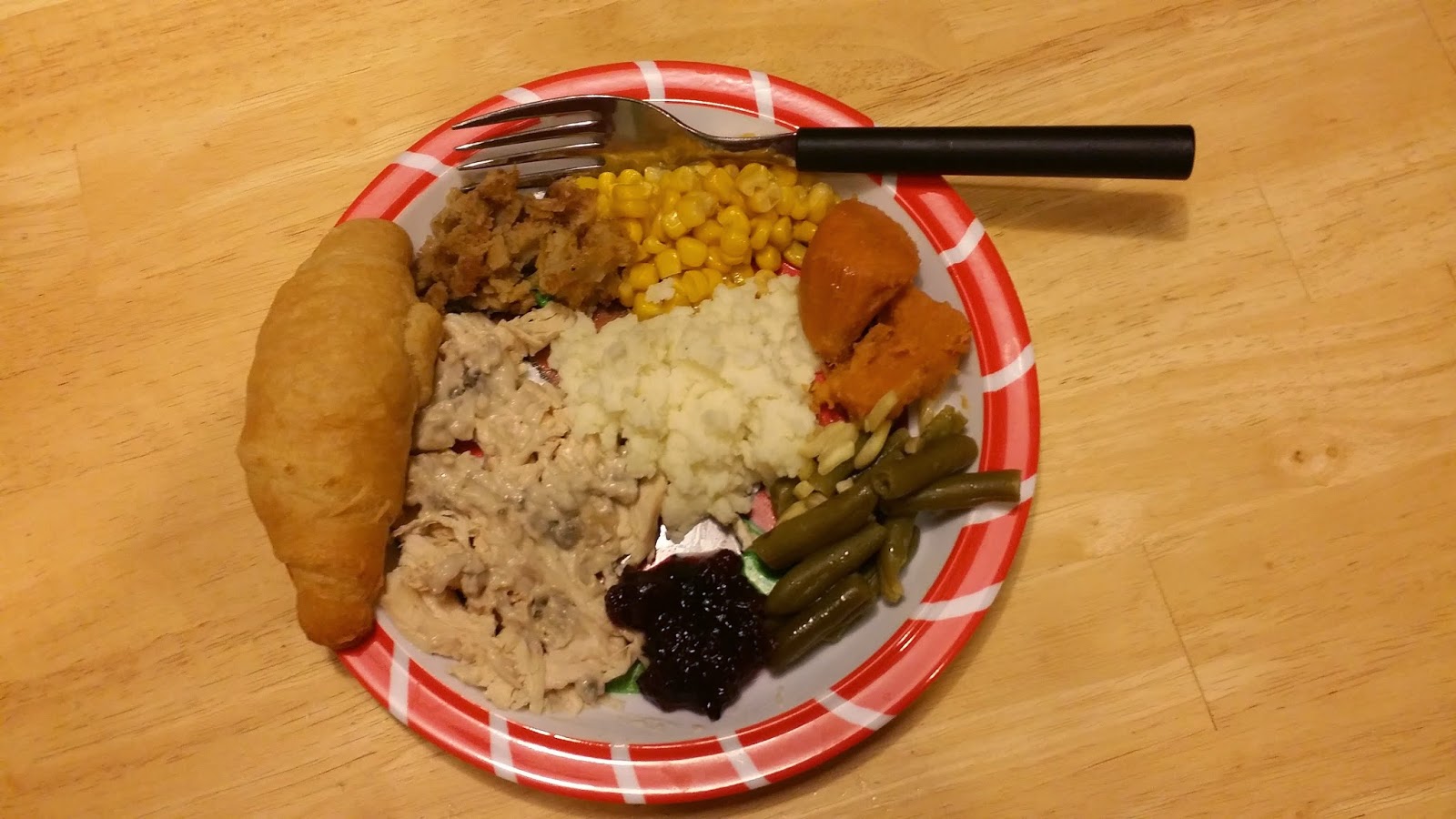 And the result was exactly what I was going for. Because these two little smiling faces make everything worthwhile. 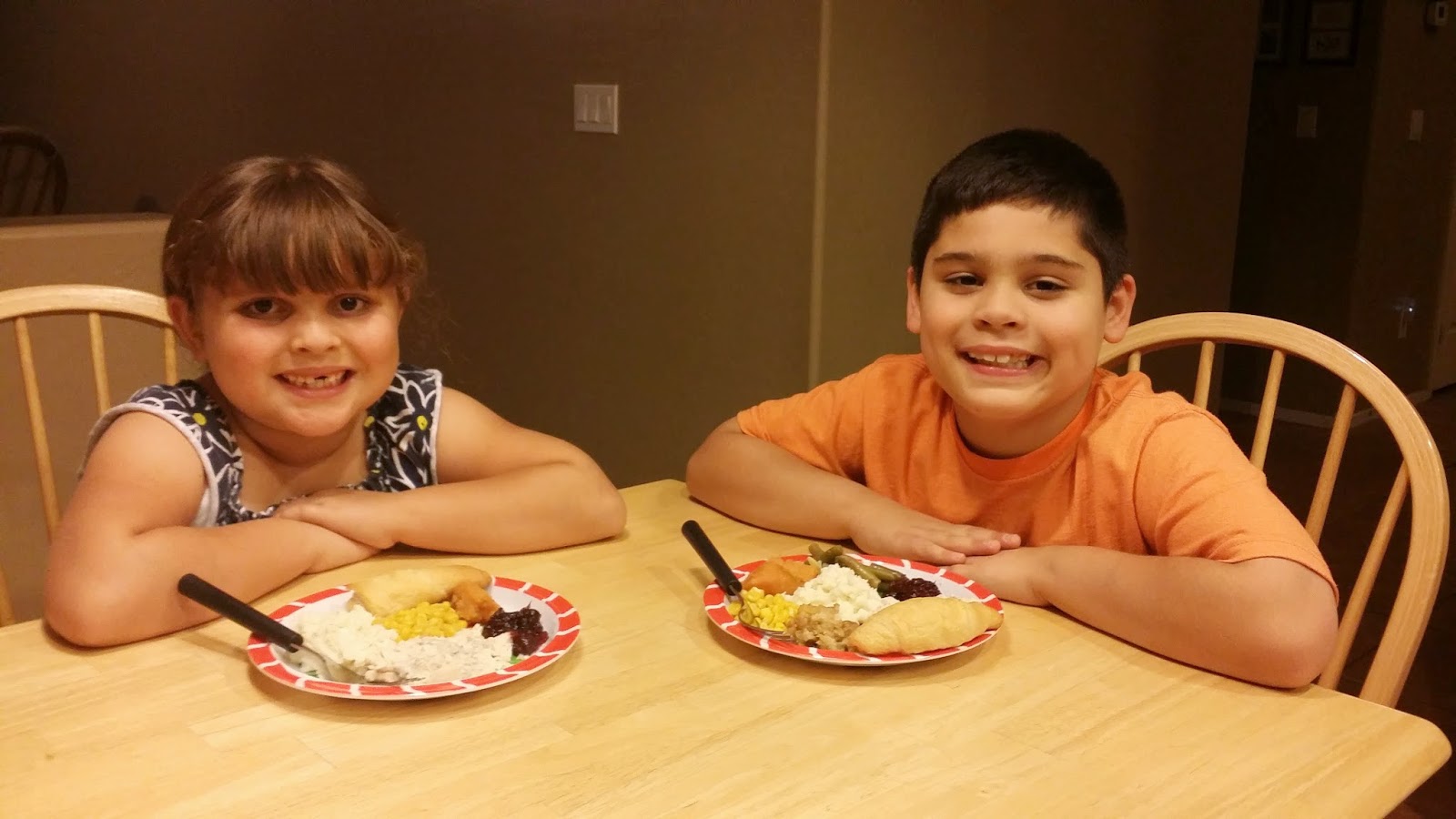 In the end, it never matters what the calendar says. We can be joyous and happy, no matter the time or the reason. And for that, I am incredibly thankful.